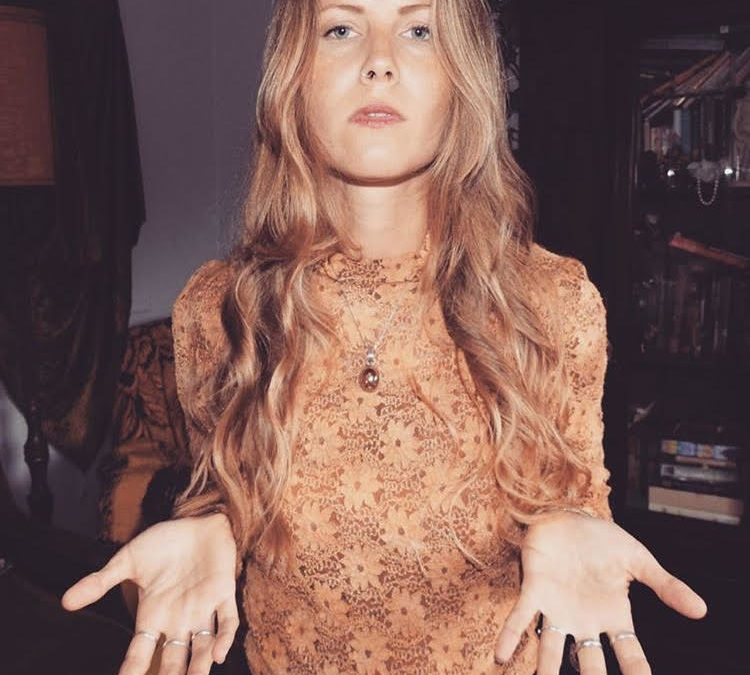 Familiar faces, they’re coming and going. The people who really know me are few and far between and I don’t see that as a deficit.

At first I thought it was a down-hill spiral from an otherwise ‘spiritual’ way of living. Like I’d fallen from the light of innocence and forsaken myself for willingly entering the dark realms.

Now I see I liberated myself from some pretty distorted beliefs that placed heavy judgement and shame on the natural spectrum of human emotion and especially, our cyclic ways as women.

I trust I went where I had to go and I honour the teachings that conjured the stability I had originally sought, but fuck me – I bled way too many times over too many moons in a self-induced pool of pity and dishonoured my tender heart by blinding it with a lustre of laws that held invisible boundary lines within which only positivity was welcomed. One dimensional much?

I’ve legged it and jumped the fence. I’m re-wilding myself like I never have before.

Bare foot, gone feral, snorting and hocking up the unpalatable in a cave somewhere.

It’s not pretty, I assure you. I’d lie if I said I wasn’t surprised by half of what’s coming out of my mouth or deemed myself slightly unworthy of any company until I pull my shit together.

I’m scaring things away. Reshaping my world. Eliminating and churning the living into leftovers.

Trusting the process, I’m embracing every feeling that floods through me, and I’ll be damned if anyone attempts to obstruct my motions or halt the tide, including myself.

My eyes are open wide. I see now, the World in its entirety. The coexistence of fear and love in the mortal soul. Shadow AND light. None of it calls for judgement, rule books or barbed wire, but acceptance and understanding.

The seemingly impossible, is to be accepted and understood for embodying all of it, yet ironically, this is to be human, and to be free.